We use the power of visual story telling to help people live a better life.
How we do this? Pretty simple – we make short social films out of real, inspiring stories.
Big Short Films | THE RICHEST MAN ON EARTH
348066
portfolio_page-template-default,single,single-portfolio_page,postid-348066,eltd-cpt-1.0,,big short films-ver-1.2, vertical_menu_with_scroll,smooth_scroll,side_menu_slide_with_content,width_270,blog_installed,wpb-js-composer js-comp-ver-4.11.2.1,vc_responsive

THE RICHEST MAN ON EARTH

Is it really possible that
one can live a selfless life, literally?
Previous Next
Share
Print this project
5

He owns nothing but a heart of unconditional love, that makes him the richest man on Earth. Meet Mr.Kalyaanasundaram, the man who has been contributing his earnings in this lifetime till date to the betterment of others. When we wonder how is this even possible, his story is simply astounding for one to read through.

A will to serve combined with a sense of social justice has been the guiding principle of P. Kalyanasundaram, who has spent over 50 years in social service. A gold medallist in library science, he is also an MA in literature and history. During his 35-year-career as a librarian at the Kumarkurupara Arts College at Srivaikuntam in Tuticorin district, he gave away all his salary for charity and did odd jobs to meet his daily needs.

In recognition to his service, the American government honoured him with the ‘Man of the Millennium’ award. He received a sum of Rs 30 crores as part of this award which he distributed entirely for the needy as usual. Moved by his passion to help others, Super Star Rajinikanth adopted him as his father.

The interesting facts are many and they continue to unveil as we learn more about him. In this film, our intent was to look at this legend from a closer distance and listen to his words of wisdom. When listened, there are simple yet powerful principles that he has adhered to, all through his life, and that has made him the epitome he is today.

If you really want to do good to others and are looking for a credible soul who bridges you with the needy, then here is the man of the millennium at your service. Reach out to him. 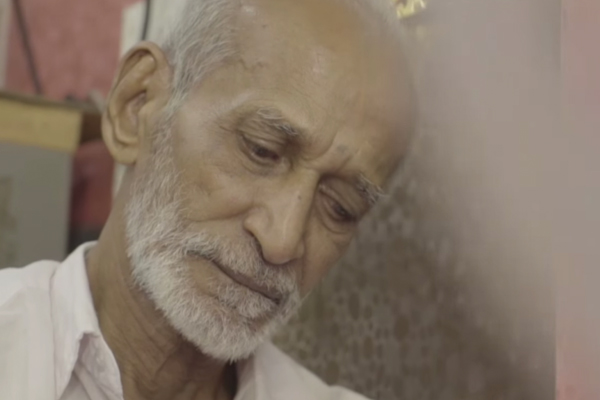 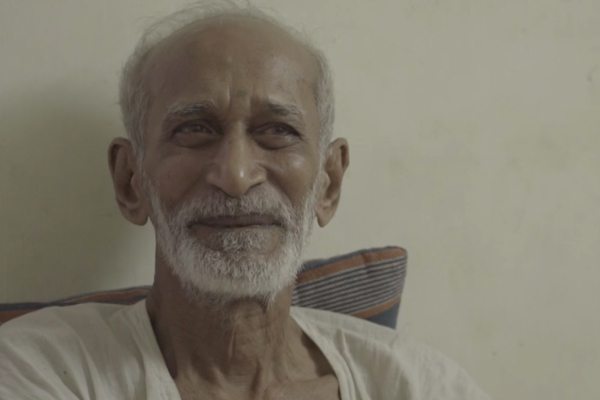 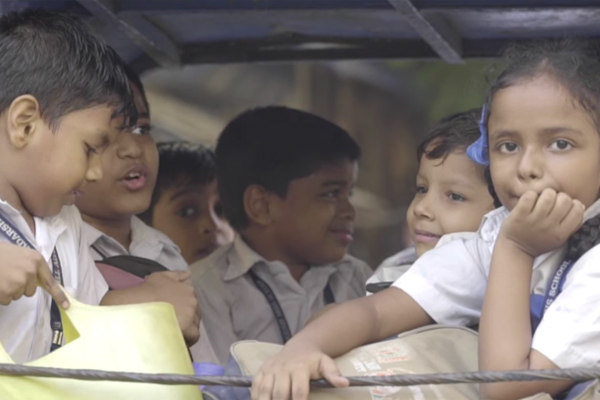 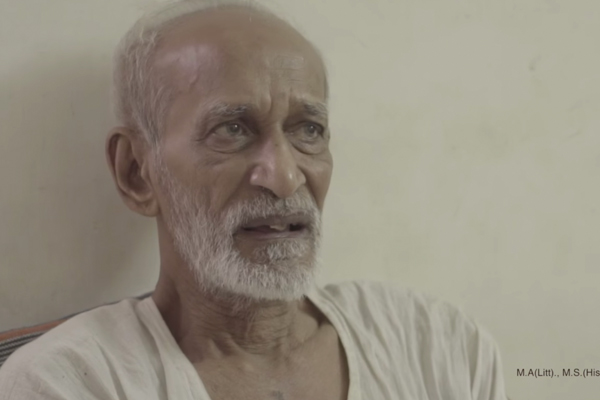 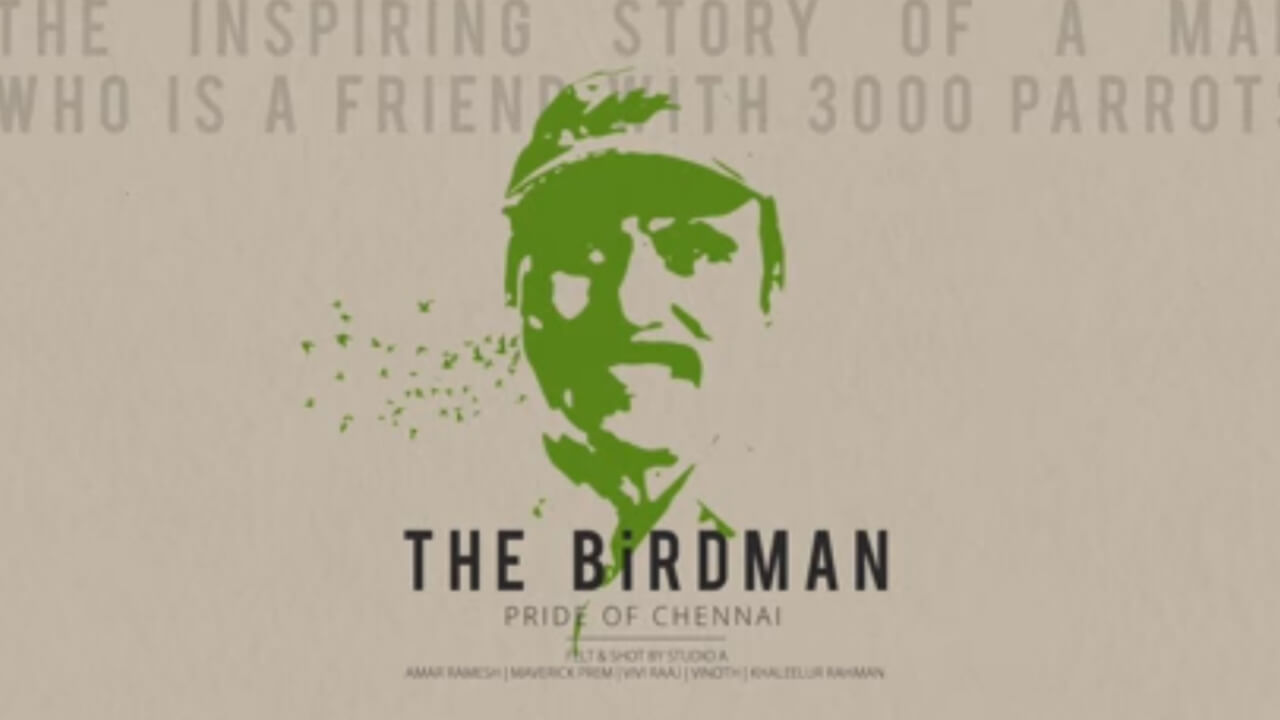 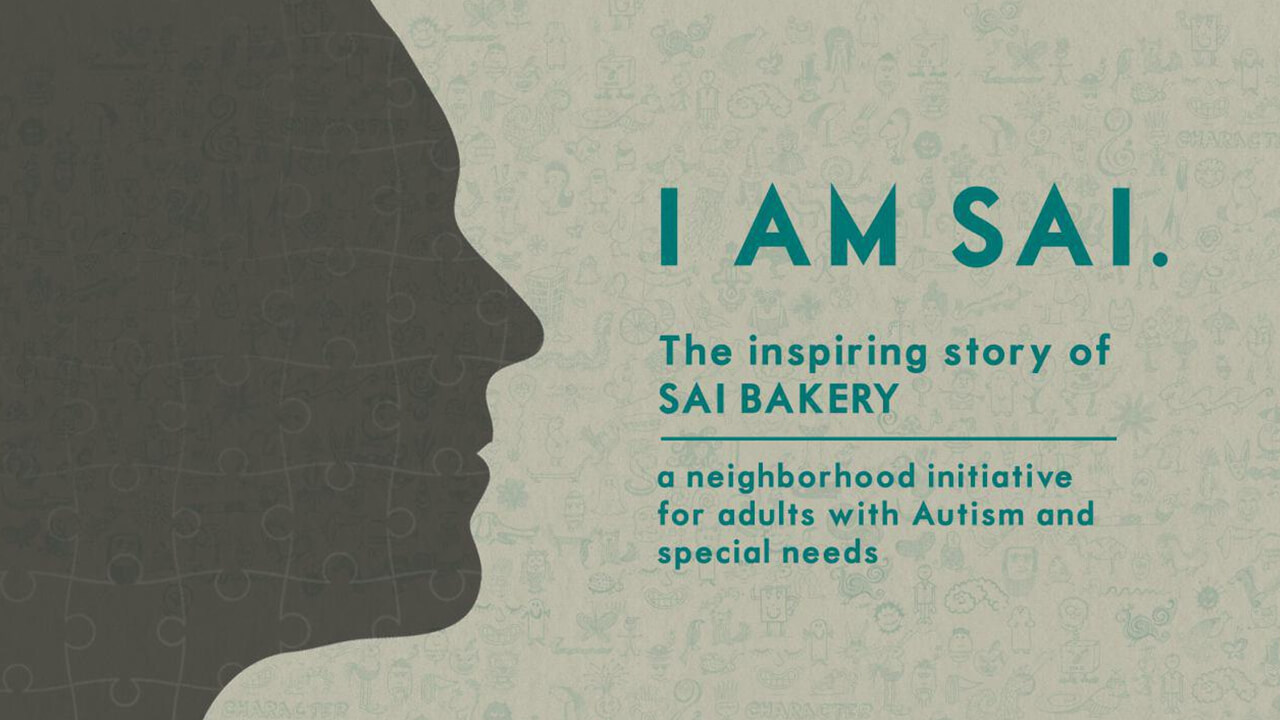 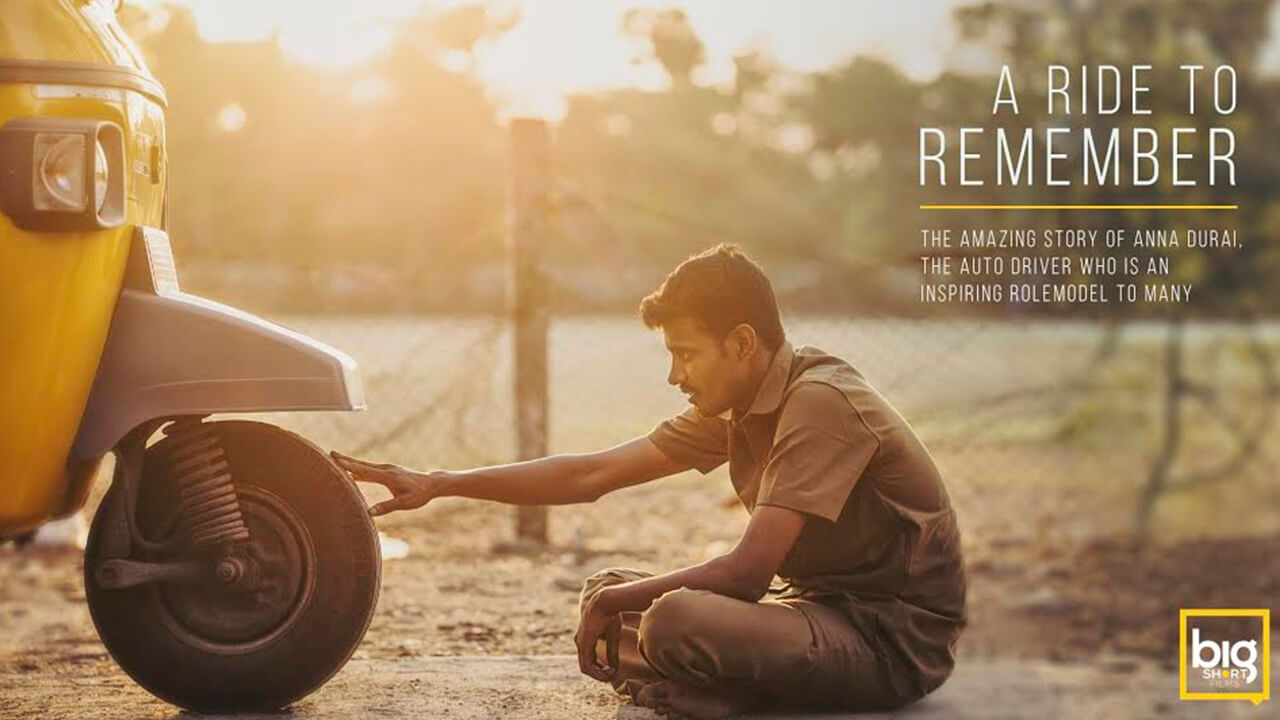 A RIDE TO REMEMBER